WORKPLACE SAFETY – OSHA Not Letting Up on Inspections, Penalties 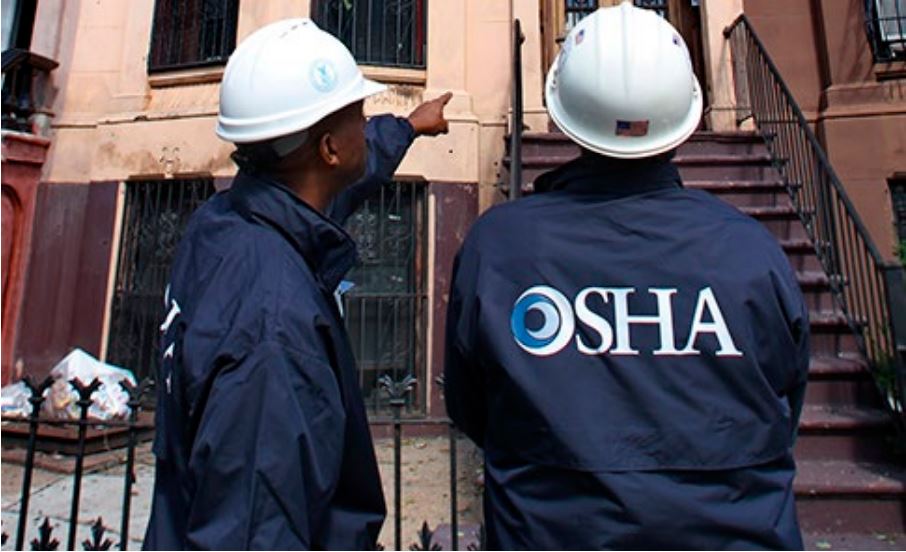 Despite widespread expectations, FedOSHA under the Trump administration has not backed off on enforcing workplace safety regulations.

In fact, the agency is as aggressive as ever and citations issued have also risen, after fines increased substantially three years ago. Based on
OSHA statistics, a company that’s inspected has only a 25%
chance of not receiving a single citation.

In other words, employers should keep up their safety regimens to not only avoid being cited but also to avoid workplace injuries.

WHAT’S GOING ON WITH OSHA

Enforcement emphasis still going strong – There are more than 150 local and regional enforcement emphasis programs as well as nine national programs in effect that were implemented at the end of the Obama administration. OSHA is dutifully enforcing them all.
Budget bucks the trend – Despite the budget-cutting at many federal agencies, OSHA saw a $5 million increase in its fiscal year 2019 budget from the year prior.
Most notably, that was the first budget increase since 2014. In addition, state-run OSHA programs also received a small budget enhancement of $2 million.

Fines increasing – OSHA has not moved to reverse the maximum fines for safety violations after they were increased substantially in 2016. They increased by 2.5% for 2019 from 2018 as the law requires that they keep pace with inflation.

Inspections stable – The number of inspections remains unchanged.
Focus on repeat violators – A focus on repeat violations has continued, with 5.1% of all violations in this category. The percentage has been over 5% since FY2016.
General duty clause – There has been expansion of the general duty clause to cite employers for heat stress, ergonomics, workplace violence, and chemical  exposures below the permissible limit.

And 2018 also saw a new effort by OSHA to fine-tune its work. It issued a memo in May that formalized the use of drones with the employer’s consent) to collect evidence.

This has been somewhat controversial because it could enhance its ability to find other violations it might not normally find.

According to the Fiscal Year 2019 Congressional Budget Justification for the Occupational Safety and Health  Administration, increased enforcement seems to be more likely than a decrease.

Also, although there have been no officially released statements, the new electronic injury and illness reporting information will be used by OSHA and state plans to increase enforcement.

The increased budget, according to the Congressional Budget Justification, will support additional compliance safety and health officers to provide a greater enforcement presence and provide enhanced technical assistance to employers who need help in understanding how to achieve compliance with OSHA standards.