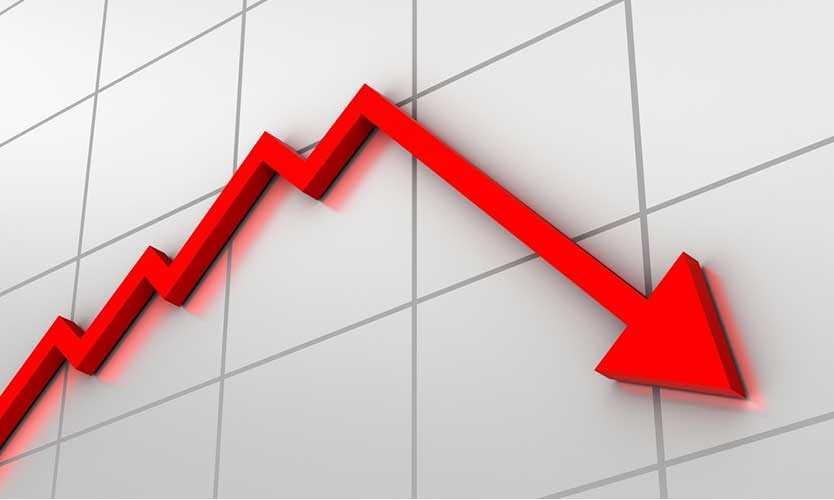 Worker’s Comp Insurance rates will likely continue sliding in 2020 after California’s rating agency submitted its recommendation that the state insurance commissioner reduces the average benchmark rates by 5.4%. If the recommendation is approved, it will be the rate ninth consecutive decrease since 2015 (some years had two decreases), which has resulted in the average benchmark rate for all class codes falling a combined 45% since then.

The Workers’ Compensation Insurance Rating Bureau, which makes the filing at least once a year, said average claims costs continue falling due to the effects of reforms that took effect in 2014.  The Rating Bureau tracks workers’ comp costs in the state and makes the recommendations for changing the benchmark rates, which insurers use to price their policies. Every class code gets its own rate, which will change depending on the trends in claims costs and numbers for that class code.

WHY RATES ARE FALLING – Rates are still declining because:

Insurers use the benchmark rates as guideposts for pricing their own policies, but in the end, they can price the policies as they wish. On top of the benchmark rate, insurers will add surcharges for various classes or regions, and add on administrative costs to arrive at their own rates. Also, rates will not fall for all employers.

Rates depend on a number of factors, including an employer’s claims history and region. Policies in Southern California, for instance, are often surcharged because of the amount of cumulative trauma claims filed in the region.  The state insurance commissioner will hold a hearing on the rate filing on October 14, and then make a final decision on the rate change.

Just because rates have been falling, do not waver in your focus on safety.  Here are some mistakes to avoid:

Complacency – When your premium falls, it’s easy to shift focus away from workplace safety, injury management and cost containment to other business matters. This is a mistake and can cost you in additional workplace injuries.
Focusing on just premiums – Indirect costs – including overtime, temporary labor, increased training, supervisor time, production delays, unhappy customers, increased stress, and property or equipment damage – represent several times the direct cost of an injury.
Expecting rates to stay low forever – Rates are cyclical. The key is to ride the low rates for as long as you can through unwavering attention to workplace safety and claims management.
Chasing low rates – One benefit you have from working with us is continuity, and jumping ship to another broker just to save a few thousand dollars on your premium is not always a smart choice, particularly if the new brokerage is not involved in helping you keep claims costs low.