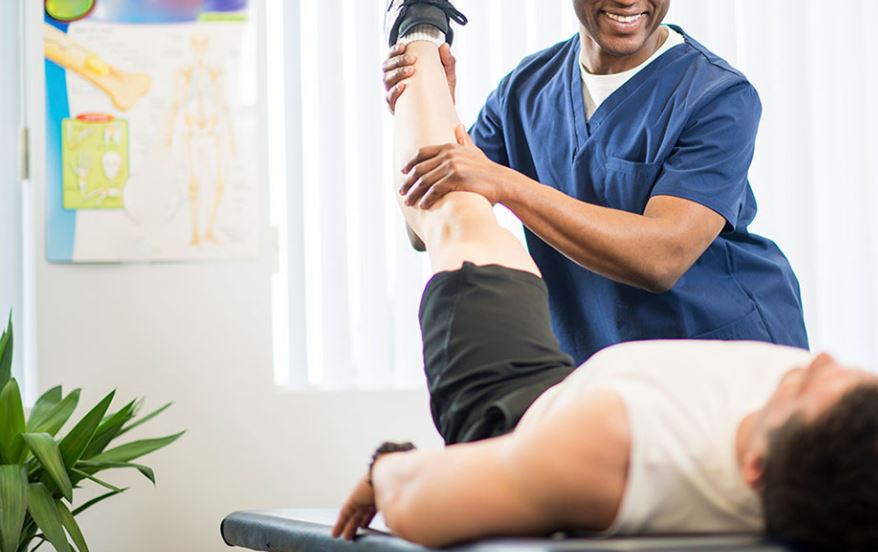 THE KEY to getting injured employees back on the job and reducing litigation is keeping them engaged and educating them, so they have a better understanding of the claims process and what they can expect from it. Employers that advocate for the injured worker, instead of just giving them the standard booklets on what to expect, can help them heal up enough to integrate back into work.

Also, by keeping injured workers in the loop, you reduce the chances that they will seek out legal counsel for their claim, at which point it can spiral out of control for the employer. The trend among forward-thinking employers is to use a few techniques for improving satisfaction among their injured workers, which in turn leads to lower claims costs.

Getting an early and accurate diagnosis and putting the injured worker on a treatment plan greatly helps them recover faster – and it prevents the misuse of medicines. This fast-track – or sports medicine – approach has the added effect of letting the employee know they are valued and that the employer cares about their swift recovery.

Once an employee is off work for a workers’ comp claim, they can easily start feeling disaffected and lost, particularly if they are left out of the loop about their claim. If you at any point plan to discuss the claim, the injured worker should be included. This is important because some injured workers mistakenly believe their job is at risk after filing a claim.

Unfortunately, their treating physician and the claims adjusters will often not have the time to talk to the injured worker. Your H.R. manager can keep them engaged through education and explaining the processes.

Some employers have also taken steps to advocate for their injured employees through the workers’ comp process and representing their interests before the claims adjuster.

Employers who have had the best success sit down with the injured worker as early as possible to lay out the entire process for them, from the first doctor’s visit to what to expect when dealing with the claims adjuster.

The proactive employer will stay in touch during treatment and help the worker monitor their process. If the employer is engaged, the injured worker is more likely to stay on track with the treatment regimens prescribed by the doctor.

This may involve coordination with the treating physician so that any physical rehabilitation is done with their job responsibilities in mind. A good therapist can also explain why certain exercises are necessary for the injured worker.

Also, urge the rehab center and the claims adjuster to ensure that the injured worker sees the same therapist every time.

Some employers communicate with the treating physician, claims adjuster and injured worker about the possibility of the individual coming back to limited or restricted duty.

Just remember, your engagement with the injured worker must be done in a way that best meets the person’s needs.

Also, if there is friction between the worker and a superior, make sure it’s not their superior that’s engaging with them during this process. You don’t want any undue stress on the injured employee during this sensitive and critical period.
Knowing the employer is concerned about their wellbeing, and is looking forward to their return, can aid recovery.